For a change today I won’t talk about AWS nor serverless or event-driven architectures. Today it’s all about Linux server administration, the good ol' email and its evergreen (even if outdated and patched in all the thinkable ways) SMTP protocol.

I understand not everyone has migrated all business logics to a bunch of Function as a Service (FaaS) and/or cloud-managed orchestrated containers yet (my bet here is that all of us eventually will 😈) and still has to deal with old style server administration daily. This doesn’t mean sysadmin tasks have to be done like it was still 1980.

I read your emails

Even if I’m a serverless fanboy since the early days I occasionally have to wear the sysadmin hat (or system engineer hat, which is basically the same but way fancier) myself.

In a previous article for example I showed how to deploy a Node.js application on a Raspberry Pi, which is an actual Linux server connected to the Internet that needs to be administered like any other, at least for keeping its packages up to date applying the latest security patches soon after they are available.

And yes, by default Linux still like to talk to humans via email:

Here above you can see how my dear Raspberry Pi is telling me it needs my collaboration to upgrade one of its packages ASAP. Follow me a little longer if you want to know how exactly I set it up to deliver cron daemon emails (actually every internal email sent via the sendmail and SMTP interfaces) to my personal mailbox, and with every email address present in the headers rewritten to be a valid one too.

The one I’m going to show you is such a simple solution to implement that in my opinion it doesn’t make sense not to deploy it any time you don’t have a need for a more robust setup but you still want to receive those emails (some of which probably containing precious troubleshooting information), which is probably every system that you own with a cron daemon running.

I keep a special spot for email in my nerdy heart. The one for SMTP is probably the very first RFC I’ve ever read in my (at that time very early) career, the one I’ve been tinkering the most since (and still far from having mastered it) and probably the one which gave me indirectly the first monetary income as a sysadmin.

Probably it was during one of those focused moments between typing MAIL FROM and RCPT TO in a telnet session to port TCP/25 that I fell in love with this profession and I still keep those geeky memories dear.

Email is also one of the early technological children of the Internet and has had a very curious history indeed. Since it was born every now and then there’s been $COMPANY announcing an exciting new messaging product that will suppress all other competitors, including email, once and for all.

And yeah, if you’re in your thirties or above I know you’re thinking about Google Wave right now, any attempt to hide that is futile 😈

No matter how many the death threats though, every time email refused to die and even to lose any bit of relevancy, actually going against all the odds and becoming in time more and more popular. I’m willing to bet it has never had any more active users as of today and it’s safe to assume, for better or worse, it will remain one of the most popular communication medias for many days to come.

Soon after the widespread adoption of server virtualisation made previous hosting/housing practices obsolete, and especially after AWS changed the computing landscape for good with its Ec2 APIs (announced the 25th of August 2006!), we’ve been told the DevOps mantra again and again: treat your servers like cattle and not like pets or, even worse, like snowflakes.

A funny side note: when the pets vs cattle metaphor was forged, Bob the mail server was used as pet example:

In the old way of doing things, we treat our servers like pets, for example Bob the mail server. If Bob goes down, it’s all hands on deck. The CEO can’t get his email and it’s the end of the world. In the new way, servers are numbered, like cattle in a herd. For example, www001 to www100. When one server goes down, it’s taken out back, shot, and replaced on the line.

Enough of diversions, back to (maximising) business (value): Configuration Management software like Puppet and Ansible and Infrastructure as Code ones like Terraform and CloudFormation are the de-facto system administrator’s tools of modern times: without them it’s almost impossible to build scalable, repeatable, secure and maintainable infrastructures, just to name a few of the key benefits enforced by those relatively new DevOps practices.

Today is 2020 and I think we can all agree that if you’re not managing systems and infrastructures as code, it doesn’t matter what’s the scale of your IT operations, you’re doing it wrong. Let’s make use of what we’re given and tame those wild cattle beasts like pros.

SMTP is NOT simple

Despite its reassuring name (Simple Mail Transfer Protocol) it is anything but simple.

Postfix for example, one of the most popular MTA (Mail Transfer Agent) implementation, is a very powerful but complex (albeit elegantly designed) piece of software and I bet its intricacies scare away many potential users (sometimes still scares me too even after all those years, no need to be shy about it).

To be fair most of its complexity comes directly from the SMTP specification itself, which was designed during an era when there were no (at least widespread) concepts of spam nor malware and every netizen was naturally and religiously following the… netiquette.

Email creators needed something to enable fast intercommunication for the newly born and very promising computer network during those ancestral times when there was no need for DNS because, well, all the Internet IP address-hostname mapping was shared via a file called /etc/hosts (a file that still today every Linux sysadmin has to know about). They definitely would have never guessed how popular their baby would have become in the years to come.

The end result is that email is basically unsafe and brittle (should we just say broken?) by design; in time new extensions to the first RFC followed trying to overcome the initial design shortcomings, and with every new patch there was some not-zero increase in complexity.

So, to recap, email is a technical mess, an information security disaster (and probably the most leveraged vector for cyber crime ever)… but as we already said, people still love it dearly (including yours truly) so as software engineers at some point in our career we most probably have to deal with it in a way or another, like it or not.

Show me some config

Thankfully it’s not all that grim. The bright side is that, even though just the mere count of Postfix configuration parameters is frightening, for common use cases like the one I’m presenting right now, there’s no need for much of configuration.

If you don’t need/want to authenticate to your SMTP relay host you can cut roughly 40% out of it (everything starting with smtp_).

The actual Postfix configuration files content is generated from templates by this Ansible role that I put on GitHub to help me write this article. It works on Debian based system but should provide a good starting point for other Linux distributions and Unixes alike (FreeBSD and friends, macOS, etc).

The Ansible role takes care of injecting contextual strings like domain, hostname and my email address in the right places and also to generate the relayhost password .db file from its source (/etc/postfix/sasl/passwd). I’ve put more details in the GitHub project as reference so you can have a look there if you want to dig more into it.

With this setup come a few handy benefits: 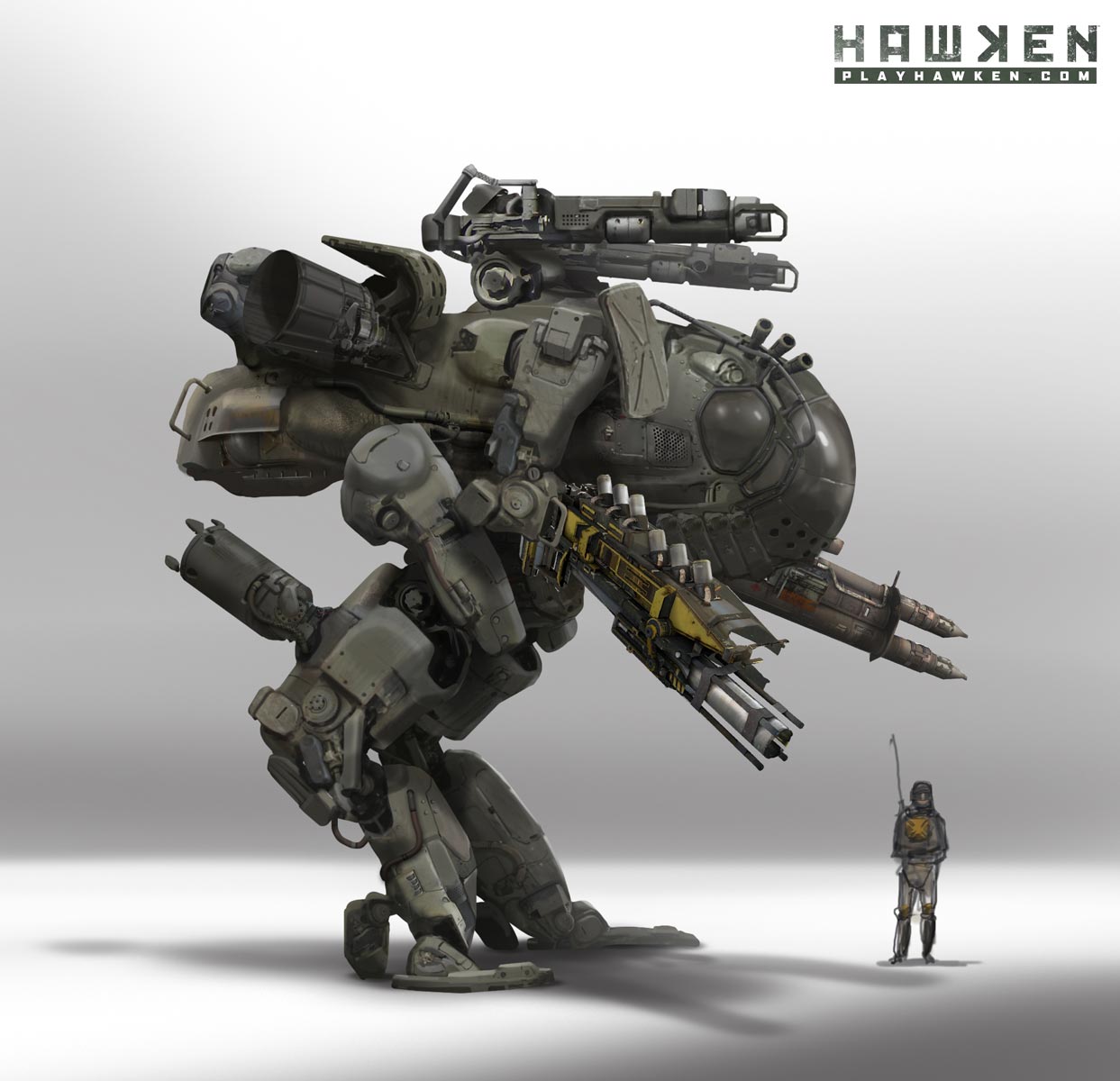 That’s it for today! Now you can go and have some fun with (sometimes reasonably simple) SMTP setups… and don’t forget your worthy iMechs 😎